Ready to discover the best things to do in Cowley, Oxford? From the coolest street art spots to the best places to eat, we’ve got you covered with this Cowley area guide.

At first, Cowley may seem like an unassuming area of Oxford, but it actually has a long and interesting history that dates back to Roman times.

Aside from boasting the main Cowley Road, which leads straight into the centre of Oxford, Cowley is also home to an ancient Roman road that runs along the eastern side.

This was originally built to link Dorchester-on-Thames with Alchester’s Roman military camp and was a heavily influential road during the Roman era.

Nowadays, Cowley is a vibrant neighbourhood boasting ultra-cool and creative residents. It’s a melting pot of cultures, and this culminates in a brilliant diversity of restaurants – you’ll find everything from Lebanese to Jamaican cuisine here.

Top Picks for Things to do in Cowley

The Divinity School, Oxford – History and Harry Potter in the Bodleian Library 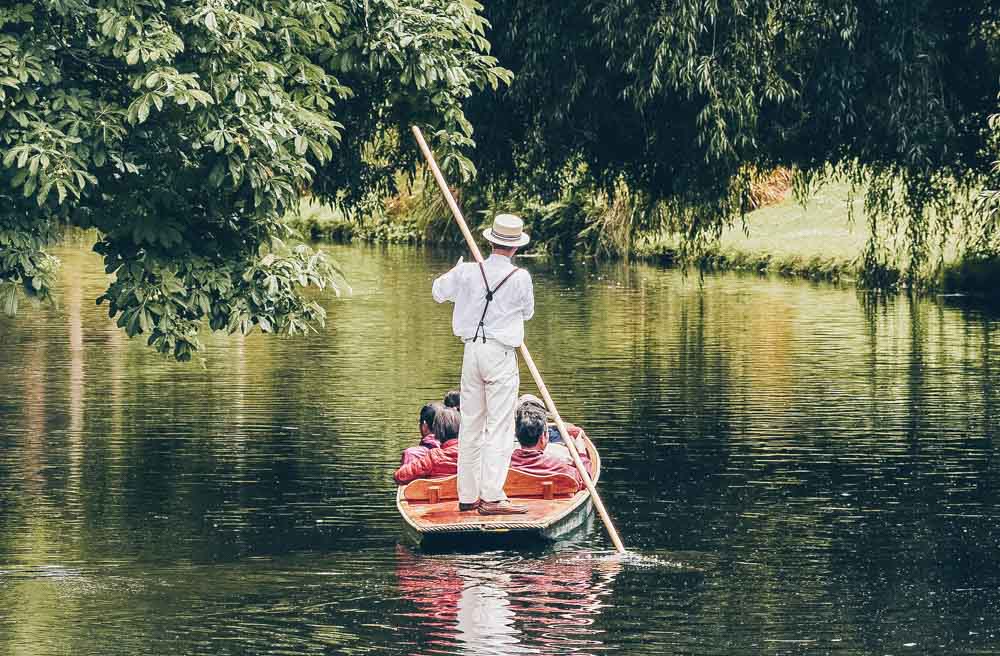 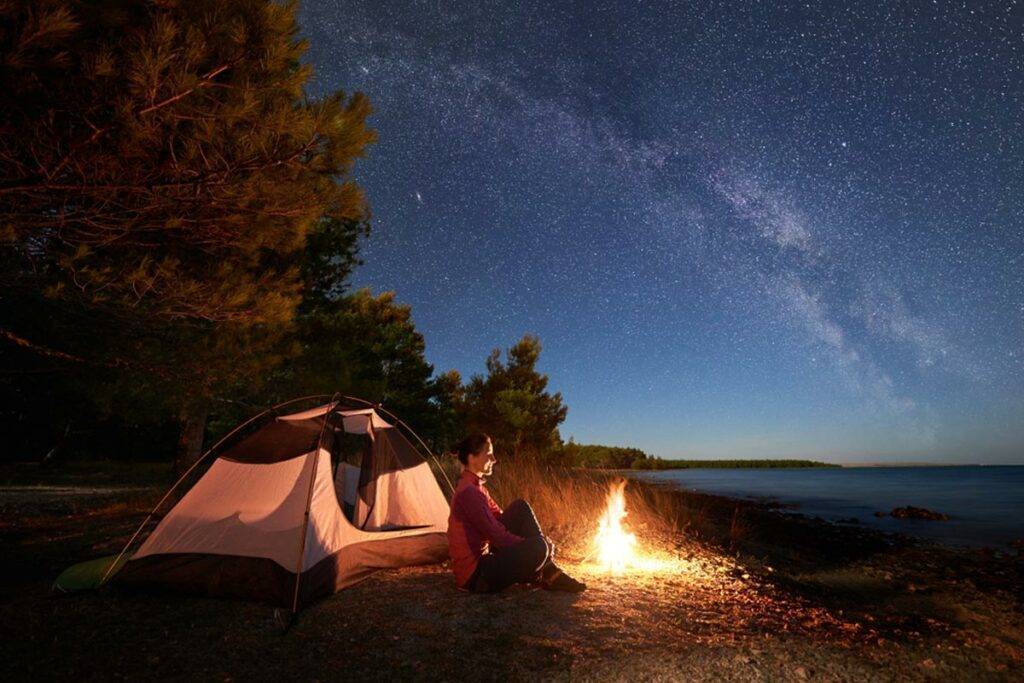 Best Things to do in Cowley

Delving into the spots you shouldn’t miss.

Thanks to the work of local artists and primary schools, Cowley Road has secured itself as one of the coolest street art spots in Oxford.

Our favourite graffiti spots include the iconic mural dedicated to musicians (on Stockmore Street, by Sushi Corner) and the piece featuring a scientist in his lab near Moberly Close. Spend some time wandering around the area and you’ll soon find plenty of colourful paintings adorning the community’s walls.

Make sure to hunt out the famous David Attenborough mural (by local artist Andrew Mani Manson) covering a wall of the East Oxford Games Hall. Though, you’ll struggle to miss it – it’s huge.

A post shared by The Bullingdon Music Venue (@thebullingdon_)

Boasting two of Oxford’s most famous venues, a visit to Cowley is not complete without attending a gig.

The O2 Academy is arguably the more popular of the two, and has been graced by the likes of Scouting For Girls and Deaf Havana in recent years.

Though, if you’re after something a little bit more low-key (and less sweaty), The Bullingdon is a classic venue which hosts local indie bands and stand-up comedy nights. The cocktails here make it worth a visit alone.

Cowley Marsh Nature Reserve lies to the North West of Cowley and is one of our favourite places to explore when we’re in the area.

The reserve is made up of a mix of wet grassland and wildflower meadows, so don your wellies – or rent a bike – and prepare to come face to face with Oxford’s wildlife. Which, it has to be said, is mainly a plethora of birds (keep your eyes peeled for Kestrels and Green Woodpeckers) and Eurasian Badgers.

If you can time it just right, coincide your visit to Oxford at the same time as Cowley Road Carnival – it’s one of the annual highlights and sees Cowley come alive with vibrant floats travelling down the high street.

Alongside floats, there’s live performances (which have included Afrofusion and Doctor Steevo in recent years), delicious local street food, and houses in the area go all out, transforming their homes with flags and colourful artwork.

The date changes slightly each year, though it’s usually around the beginning of July.

Play a Round of Golf

Keen golfer? Cowley is also home to Oxford Golf Club, so it’s a great place to visit if you fancy yourself as the next Rory Mcilroy.

This course is actually the oldest in Oxfordshire, and one of the oldest in the UK, offering a tranquil 18-hole par-70 course that feels a million miles away from the bustling city on its doorstep.

Whether you’re a pro, or if your golf knowledge goes as fair as crazy golf, all levels and abilities are welcome at Oxford Golf Club – there’s no need to become a member, you can simply pay and play.

If the weather permits (we promise it doesn’t always rain) heading to Florence Park for an outdoorsy afternoon is one of the top things to do in Cowley.

The park has a sentimental history: it was first opened in 1934 after the land was giften to Oxford by Councillor F.E. Moss in memory of his sister Florence. Head to the main gates and you’ll find a commemorative plaque.

With kid’s playgrounds, tennis courts, and stunning walking trails, there’s plenty to do here. Or, bring a picnic (and a good book) and spend the afternoon reclined on the grass near to the tree-lined promenade.

Oxford’s only independent cinema can be found on Cowley Road, housed inside an impressive art deco building.

The UPP is a popular spot amongst the coolest of locals, as it shows art-house and indie films, alongside a choice few mainstream releases.

Check out the lineup and book yourself a ticket – previous films shown here have included Kenneth Brannagh’s Belfast and Another Round starring Mads Mikkelsen.

We’re not quite sure why, but Cowley Road is home to an abundance of bike rental shops. On our last visit we counted at least five in the space of a few minutes, seriously.

It’s no wonder, really, Oxford is an incredibly beautiful city and there’s no better way to explore it than by riding on two wheels. Cowley is dotted with plenty of parks and recreation grounds (more on those later), which make it the perfect place to stretch your legs and reconnect with nature.

If you’re looking to rent a bike for a few hours, we suggest using Donkey Republic as they have a couple of locations near Cowley and have an app which makes it a breeze to pick up and drop off a bicycle.

Or if you’re looking to purchase a bike, Oxford Bicycle Co. and Beeline Bicycles both have a great range of bikes for both adults and kids (including electric options).

Things to do in Cowley: Restaurants, Bars & Pubs

Our favourite places to eat and drink in Cowley

Taking the title of the UK’s number one Caribbean restaurant, Cowley’s Spiced Roots needs to be at the very top of your foodie list. Cosy and welcoming, it’s as if you’ve entered into a family restaurant on a tropical island.

Saltfish croquettes with smoked pepper aioli, spiced goat curry, and jerk chicken with rice and peas are the standout dishes on the menu though, we’ll be honest, everything we’ve tried here has been absolutely delicious.

Jordan Allison’s specially-curated rum bar is also a great spot to try some of the best Caribbean rums and moreish cocktails.

We love The Baron – so much so that we’ve raved about it in our Oxford bar guide.

With an extensive menu that heavily pushes gin (we’re not complaining), they sure know how to craft the perfect cocktail. Head there between 6pm and 9pm, Sunday to Thursday, and they’re only £4 during Happy Hour.

Great drinks, ultra-cool decor, and friendly staff… what more could you possibly want?

A post shared by The Cowley Retreat Pub (@thecowleyretreat)

It’s safe to say that Oxford has got plenty of historic boozers up its metaphorical sleeve, and while The Cowley Retreat may not be the oldest or boast the most interesting backstory, it’s a cracking place for a pint.

Pub grub has been given a makeover: sad pies and bangers and mash swapped with juicy burgers and chicken goujons. While drinks range from craft cocktails to classic ales.

We love ordering a gin and heading out to the floral beer garden during the warmer months.

Discover The Best Pubs in Oxford

A cosy guest house with a great breakfast and close proximity to the centre of Oxford.

Looking to admire this pretty city? We don’t blame you – these are the spots… 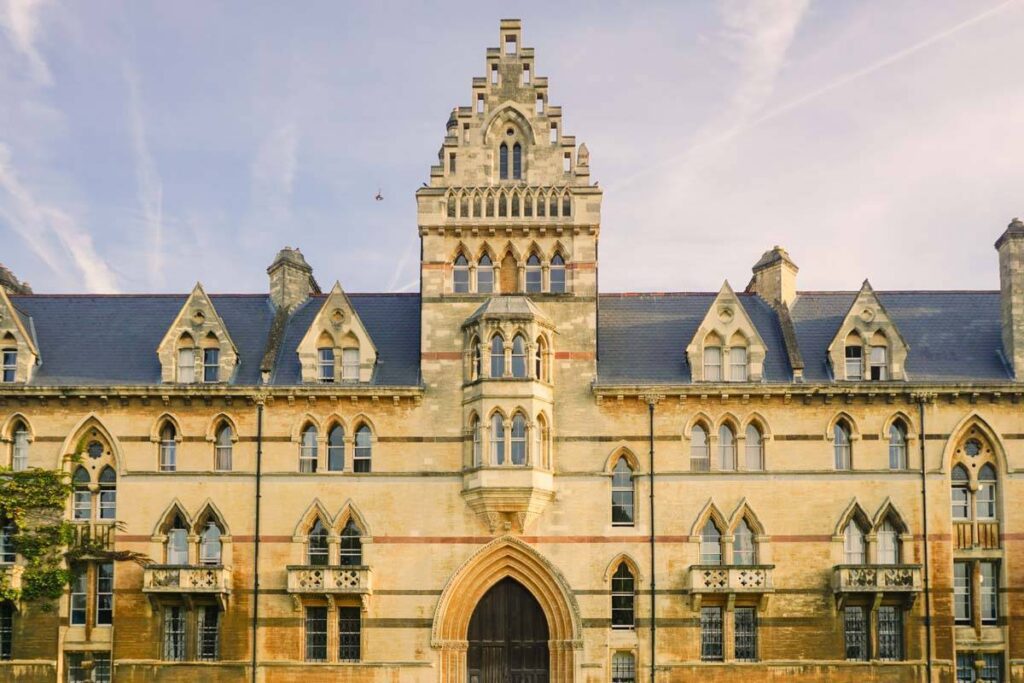 Top 11 Oxford Colleges You Must Visit

Wondering which are the best Oxford colleges to visit? These are the ones to add… 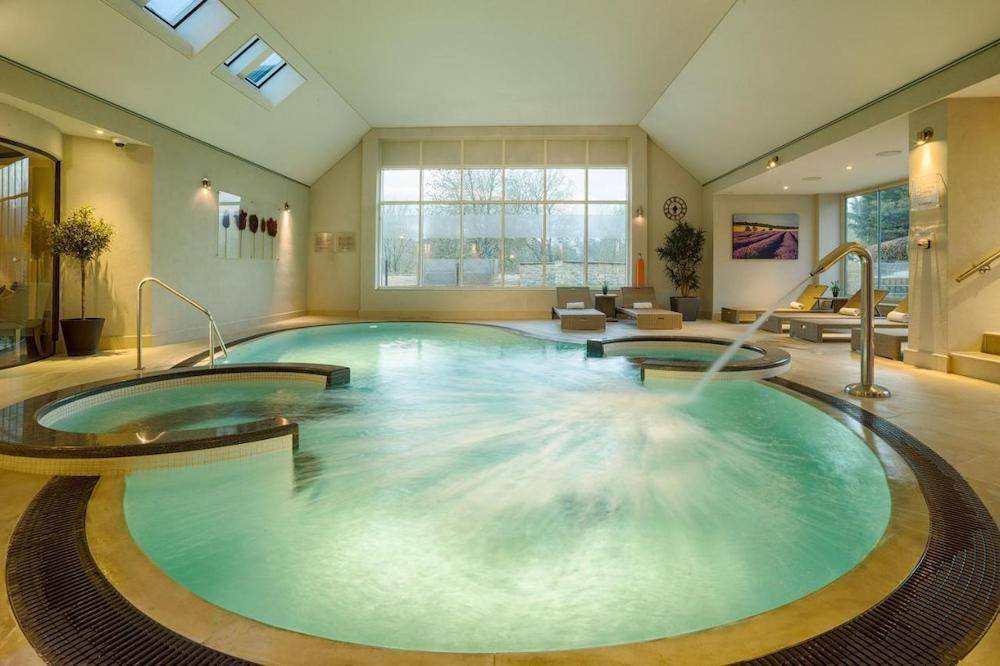 The Best Spa Hotels in Oxford

Looking for the best spa hotels in Oxford? If you’re a fan of spa breaks,…