Looking for vegan restaurants in Oxford? These are our favourite spots.

Eating plant-based in this lovely city couldn’t be easier. In fact, you won’t struggle in the slightest thanks to the abundance of liberal uni students causing plenty of vegan joints to pop up in recent years.

Whether you’re in the mood for a filthy burger, a hearty chow mein, or a light bite to eat, Oxford has got it covered… and then some. Let’s explore.

Blink and you’ll miss it, this adorable little spot in Oxford boasts some of the best vegan eats in the city.

Inspired by the generous vegan joints located on the West Coast, this California-style kitchen serves up the likes of (faux) beef burgers and cheese-smothered fries, as well as sausage-topped pizzas and garlic dough balls. Yes, it’s all vegan.

Now, this spot may indulge in a few meaty options (it is Caribbean cuisine, after all) but the meat-free dining options at Spiced Roots are impressive.

The pumpkin soup is a particularly delicious starter, while the plant-based folk amongst you will want to chow down on jerk tempeh and stewed pigeon peas, served with black rice and salad. With the fried plantain on the side, obvs.

Don’t forget to swing by the Rum Bar afterwards for a glass of punch or two.

Another spot that’s dedicated to a variety of diets is BananaTree, a pan-asian restaurant serving up toothsome fare across the likes of Chinese, Japanese, and Thai cuisine.

The dedicated vegan menu boasts gems like sweetcorn fritters, tofu laksa, and vegan takes on Thai curries and popular Chinese dishes. Spot us inhaling the sweet and sour, which swaps chicken balls for mysterious “vegan bites”. Whatever they are (we think tofu), they sound delicious.

Fancy becoming a regular? Sign up to their loyalty programme and get DOUBLE POINTS when you visit for meat-free Monday. Win win.

Brunch can be a sad, sad (avocado heavy)affair when eating plant-based meals. Not in Oxford however – head to Green Routes Cafe for a fabulous brunch offering that you’ll be dying to return to.

The menu on this Oxford vegan cafe changes often, though whether you’re in the mood for an indulgent pancake stack (topped with biscoff and chocolate, of course), or fancy something savoury to fill you up for a day of exploration in the city, you’ll find something to tickle your tastebuds here.

Pub grub never looked (or tasted) so good (or so vegan). Well, that was until the folk at The Punter got involved, bringing with them hearty, mostly plant-based dishes that pair perfectly with a pint, of course.

What’s on the menu? Well, it changes seasonally. But, right now there’s a delectable mushroom and lentil burger with beef tomato, red onion marmalade, and fries, as well as ponzu marinated tofu served with hispi cabbage and udon noodles. This is the best vegan food Oxford boasts.

If you fancy something a little lighter, why not try Organic Deli Cafe’s delightful offering of smoothies, brunches, and sandwiches to get you through the morning?

The New English Breakfast is especially filling – a heaped plate of tempeh, roasted veggies, and sourdough to recoup your energy. We also recommend the avo on toast (ok, it’s basic. But who cares when it’s this tasty?).

The owner, Agga, could not be more helpful – she’s always willing to point you in the right direction if you’re new to Greek cuisine. Plus, the drinks are strong and the portions generous.

You would be a GLUT-ton for punishment if you passed up on this brilliant vegan restaurant in Oxford. In fact, for a burger joint, we think it’s pretty impressive that over half of the options on the menu are either vegan or vegetarian.

Overwhelmed? Likely. Order the falafel burger and the deep-fried pickles for the ultimate decadent treat.

Though not entirely dedicated to the vegan diet, the vegan afternoon tea at the Ashmolean Rooftop Restaurant is just too good to pass up.

Proving that vegan certainly does not mean boring, this spot serves up the likes of vegan pesto and roasted peppers on a granary bloomer, as well as the likes of chocolate mousse and cranberry pecan flapjack to chow down on.

Sri-Lankan food fills the menu at The Coconut Tree – from curries and noodles to salads, there are plenty of dishes to choose between, even if you’re vegan.

The pineapple curry is a particular favourite amongst locals, though we adore the fiery sri-tato dish (spicy fried potatoes, in case you couldn’t work that out). Grab a cocktail and enjoy the evening mulling over good times and even better food.

The name of this vegan offering says it all, really. This is the best place to get a Sunday roast in Oxford, minus any meaty bits.

Situated at the Fir Tree Pub, this pop-up will tempt even the hardiest of meat eaters, with the likes of a deliciously creamy mac and cheese, roasted pots, and plenty of tasty-looking veggies.

You can also grab a cracking pint here too, which we think is a huge bonus for vegan Oxford residents. 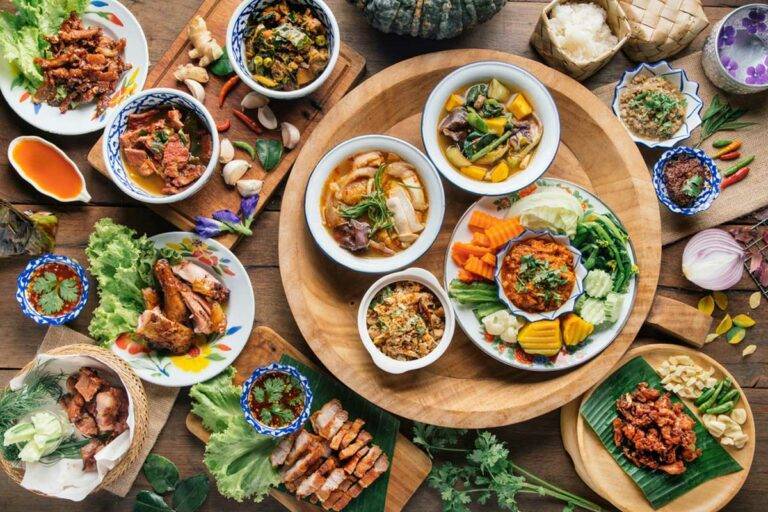 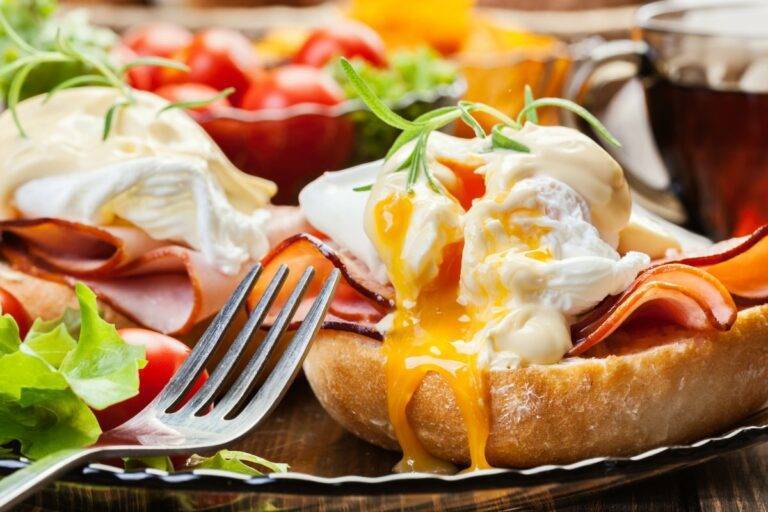 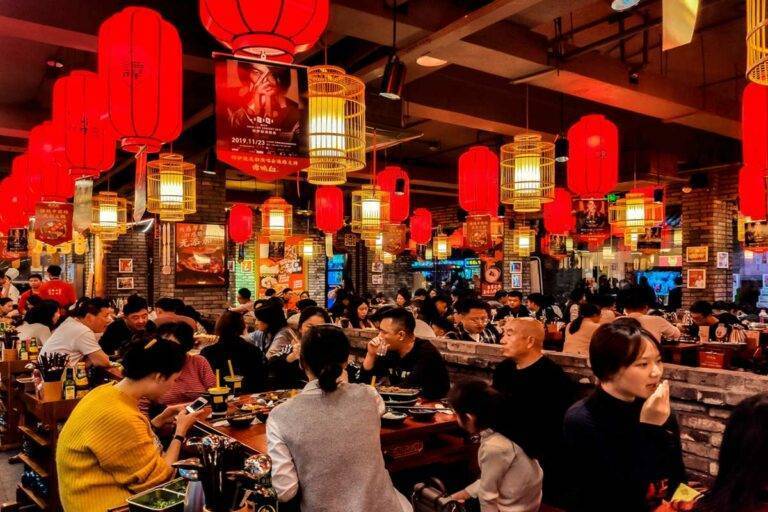 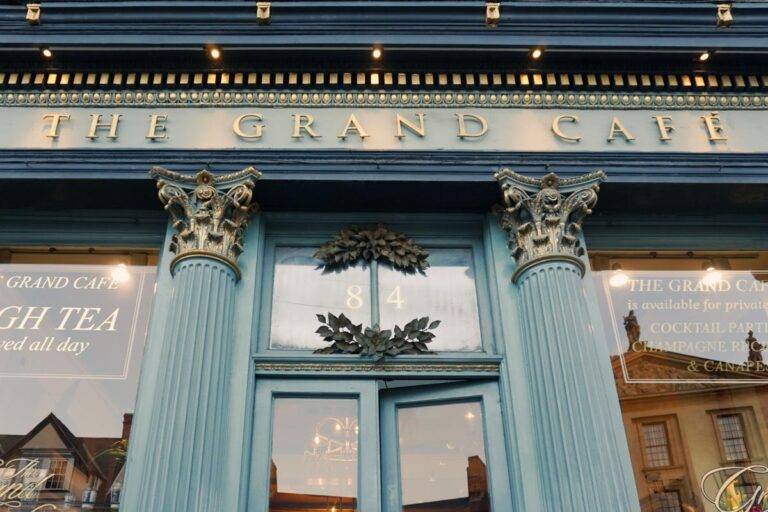 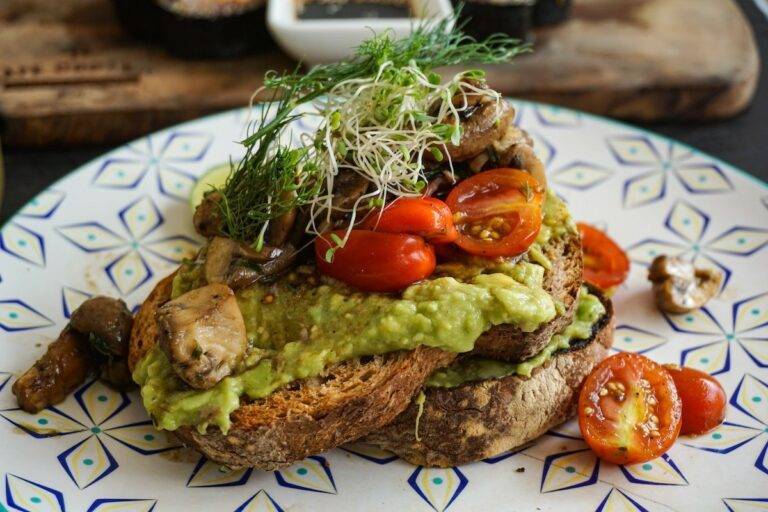 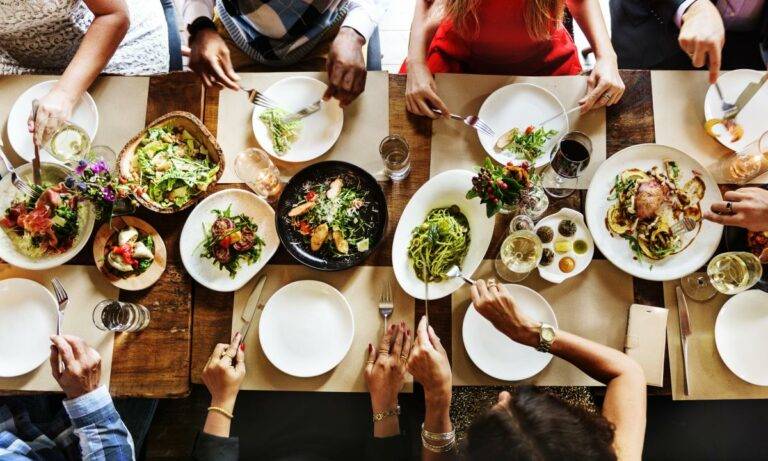