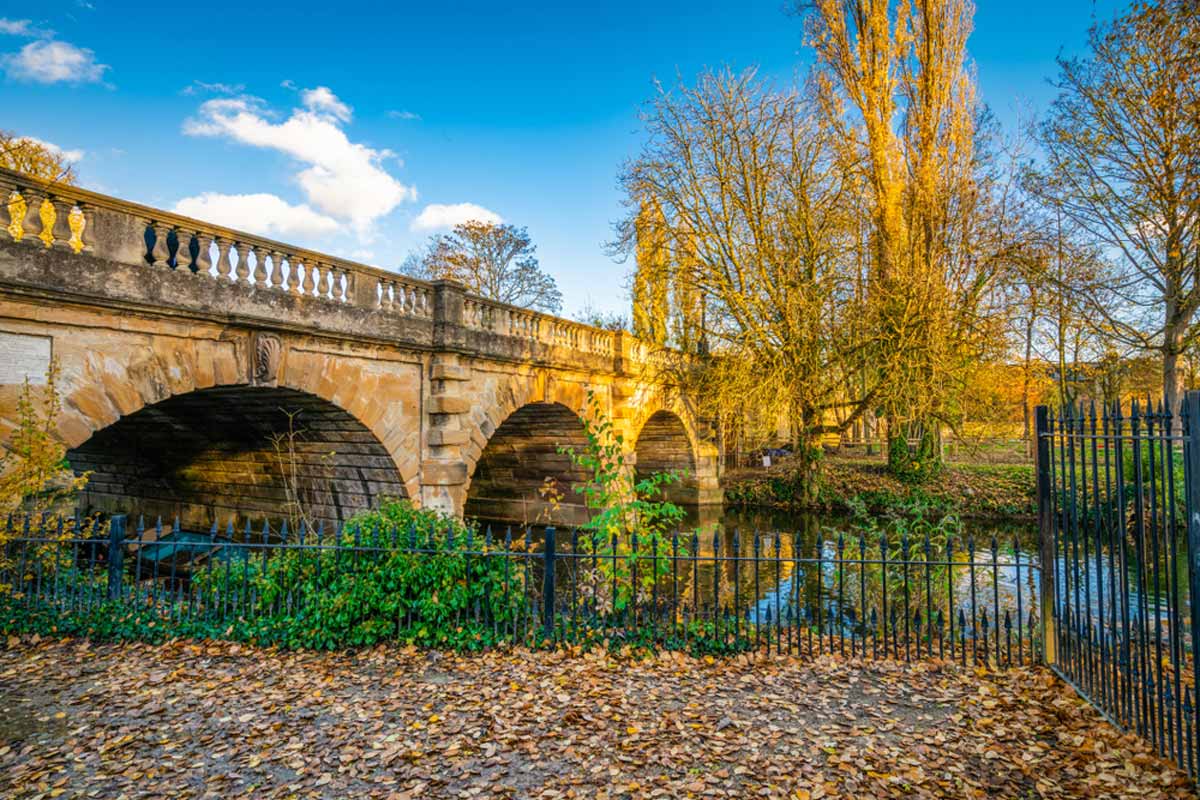 Planning a trip to Oxford? Here’s why you need to add Magdalen Bridge to your itinerary. Discover this iconic landmark with this handy guide.

Whilst this bridge might not be quite as famous as the Rad Cam or Oxford’s many colleges, it’s still one of the most important landmarks in the city.

And, while it might be a great spot for watching people punt underneath (and you should totally get involved too), it has a fascinating history.

Don’t believe us? Check it out for yourself.

Wait, What is the Magdalen Bridge?

Well, the Magdalen Bridge spans the divided stream of the River Cherwell next to Magdalen college. It basically connected the High Street to the west with The Plain, which is now a roundabout to the east.

Obviously, the point of the bridge was always for crossing.

Today, though, Magdalen Bridge makes for the perfect starting point for punting – and if you’re confused, read our total guide to the Oxford tradition here.

Cross the bridge and head to the side where Magdalen College’s stunning building sits, and peer down the steps on the left-hand side. This is where you’ll find Oxford Punting, one of our favourite companies for punt rental.

If you’re feeling brave you can go it alone or, if you would rather, opt for a friendly guide to take you on a tour of Oxford’s waterways.

The History of Magdalen Bridge

Let’s start with what happened prior to the bridge we have now. The first reference to the bridge dates back to a seriously long time ago… back to 1004.

Originally, it was most likely to be a trestle construction or a drawbridge. But, obviously, no one can confirm any of this, as it was quite a while ago.

By the 16th century, a stone bridge had then replaced the wooden one, standing at 1500 feet long and boasting 20 intricate arches. It’s pretty awesome to imagine how they did that!

Fast forward to the 1770s, and the stone bridge was slightly too narrow for the ever-increasing traffic – which meant that two vehicles couldn’t safely cross together. On top of that, the structures weren’t safe either, which was partly due to two factors: A lack of maintenance along with the damage of flooding.

A couple of years later in 1772, a few of the arches collapsed and the bridge became irreparable.

So, after the bridge collapsed, they started building the present bridge we can see now. The present stone bridge was designed by John Gwynn of Shrewsbury and it wasn’t too dissimilar in length to the previous.

The bridge boasts a total of 11 arches – for each of the two branches of the river, there are three semicircular arches and smaller ones on each side. Oh, and if you’re fascinated by the structure, you can actually still find the original plans of the bridge in the British Library.

Although the bridge was built between 1772 and 1790 by John Randall, it took a while for it to be safe and originally accommodated a single roadway and two pavements.

The original designs were pretty incredible and included decorations for the balustrade with sculptures and sphinxes which were commissioned to Henry Webber, but unfortunately abandoned.

Sadly, despite much opposition from University faculty, the bridge widened in 1882 to accommodate a four-foot gauge track for the tramway. They widened the original bridge by 20 feet on the south side – but luckily the sign was retained. 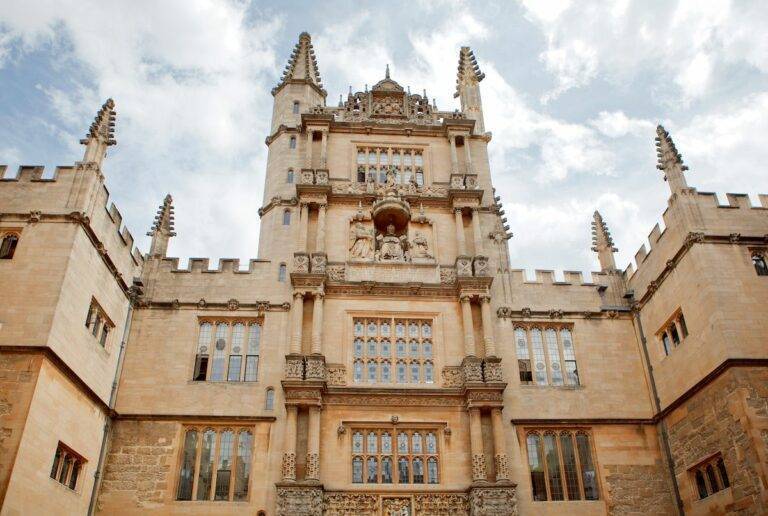 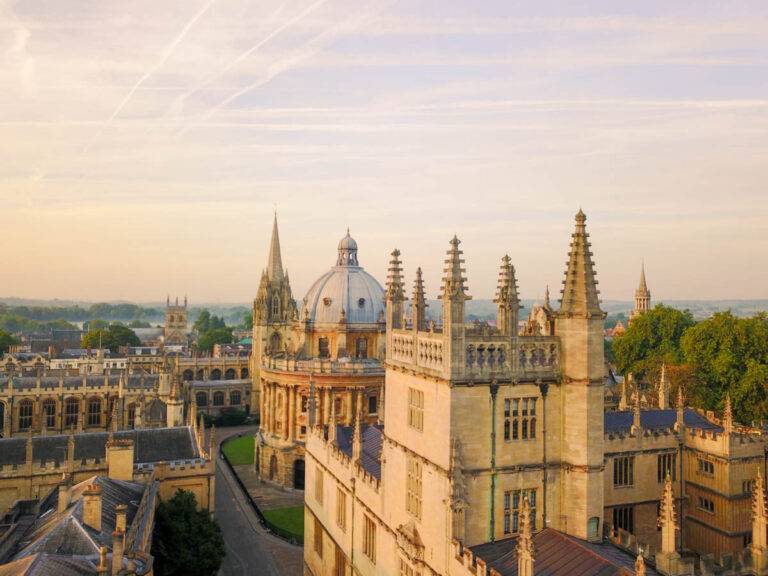 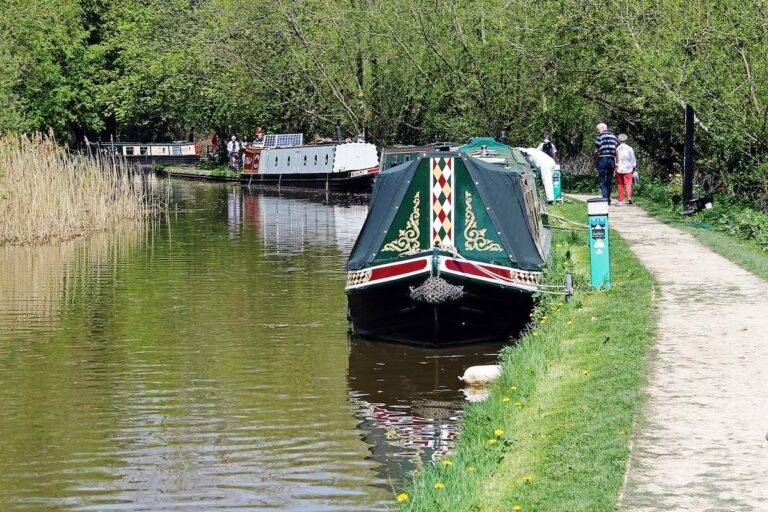 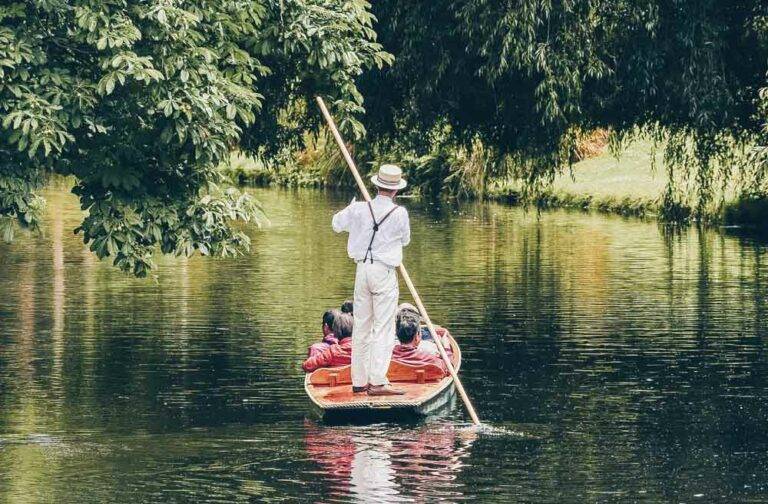 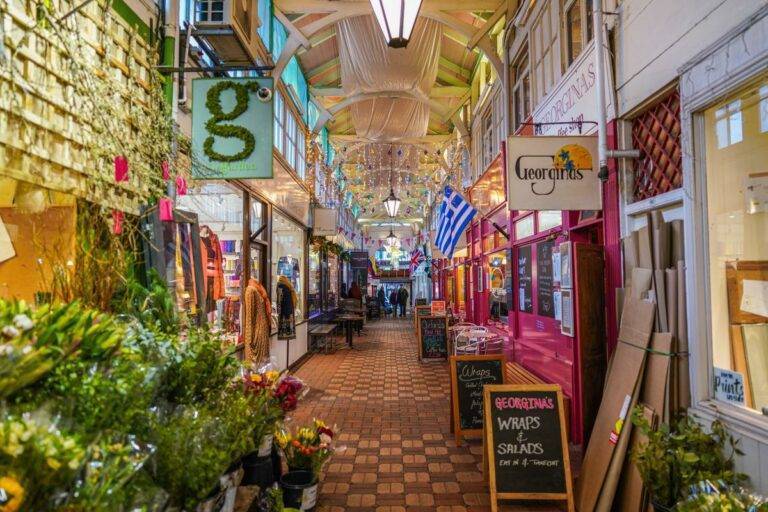